RÀ Sanctuaries is Raising the Bar for Toronto Home Development

In just a few short months, this luxury developer has sold out of their pre-construction inventory in the Greater Toronto Area faster than almost any other new developer in North America. And while you may not have heard of them, this young team is soon to be one of the hottest names in home development, using innovative smart home solutions and natural luxury products from across the globe to build extraordinary living experiences for homeowners.

RÀ Sanctuaries was established only a few short years ago by CEO, Justin Kathan, a serial entrepreneur and previous founder of Joist. Justin envisioned building homes with a soul for all of humanity. By utilizing his resources in technology, innovation, and automation, Justin believed he could set RÀ apart from other developers by raising the industry standard in changing the way homes are built towards improving affordability for all individuals. By constructing higher quality homes, in half the time, and at half the cost, RÀ seeks to eventually improve human life by offering human beings affordable homes, with soul.

You may see the multimillion dollar luxury sanctuaries currently being sold by this team and wonder how they plan to achieve the goal of "offering human beings affordable homes, with soul." In their early days, Tesla too hit the market with a luxury product out of the general public's price range. The Roadster sports car was the company's first vehicle, followed by the luxury sedan Model S and soon after, Model X. The $35,000 Model 3 is Tesla's first vehicle priced for the mass market.

RÀ Sanctuaries has entered the high end of the market, catering to customers who want a luxury product. They have future plans to utilize global material sourcing to cut design and construction costs to drive down the product price as fast as possible, while maintaining quality.

Hatem Hussein, Head of Product and Revenue mentions, “When people pay millions for a home, they expect to see marble, stone, hardwood, luxury appliances. That's why many of these luxury homes on the market today all look the same. RÀ Sanctuaries' focus lies in building the highest quality, unremarkably distinguishable luxury homes in North America the world has ever seen.”

Right now, the RÀ business model is to build luxury sanctuaries in the Greater Toronto Area and around the world. They're keeping their long-term ambitions towards building affordable homes with soul close to heart, while also attacking the luxury market with more attention to detail than any developer out there. Every home they've taken to the market thus far has sold in less than a week. A rare feat, turning the heads of buyers, brokers and developers alike. 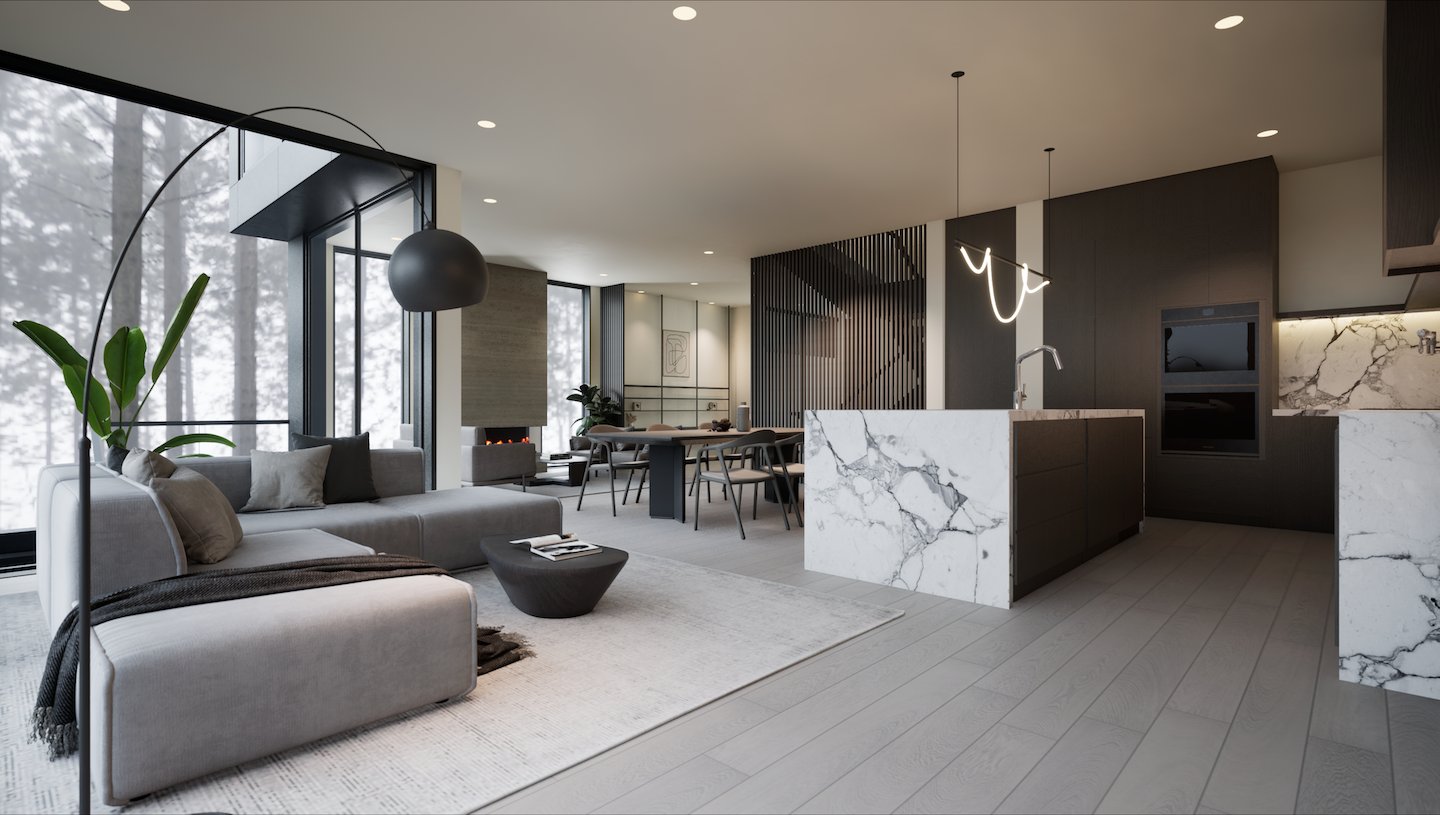 By simply raising the bar, RÀ is aiming to change the way other developers build homes. They're betting that as homebuyers see the quality of product they are bringing to the table compared to their competitors, the industry will adjust as the bar is raised.

"I remember in our first buyer meeting, being told that our product was too good to be true," stated RÀ's Director of Real Estate Development Pankaj Sharma. "I said ... compared to what's on the market for buyers right now, it is! We're building with the highest quality wood from Scandinavia, natural stone, floor to ceiling double glazed and insulated glass, and fixtures that you won't find at your local hardware store. Every inch of a RÀ sanctuary is designed to stimulate a feeling of tranquility. You can't get that when you walk into a house defined by white painted drywall and cheap fixtures masquerading as luxury. Not to mention, everyone within our company from the architects to the technologists and construction managers are authentically obsessed with this product. And that passion radiates off of us. Buyer's can feel it."

This year - RÀ officially opened to the public. Choosing Toronto as their launch city, they sold out of inventory in just a few short months. And they did that without a single home model, sales office, or show unit. "The quality of a RÀ sanctuary speaks for itself," explained Sharma. "When we brought samples of the glass, stone, wood and finishes to the buyers, and they had a chance to feel and touch the products that would soon become their walls and floors, they understood the level of quality we are bringing to the table. You can't fake that and no amount of showrooms or model homes can make up for poor quality."

In pre-construction, the developer buys the land, produces a render of what the home will look like once built, and sells the end product to the buyer with the promise of accuracy with a move-in-date. When RÀ first entered the market, they too took this traditional approach. They are now launching two new lines of business that will not only expand the buyers options, but may serve as the rocket-fuel this young company needs to really scale. By allowing buyers the opportunity to not only pick their own land for their home to be built (RÀ Crafted) but also allowing them to demolish their current home and build there (RÀ Refreshed), RÀ Sanctuaries brings more housing opportunities for those who seek it.

"A year ago we planned to sell and build one home per year. Now, we've sold many more. I think we're really going to shock ourselves, and shock the market by the end of this year, " RÀ's Head of Development and Revenue. 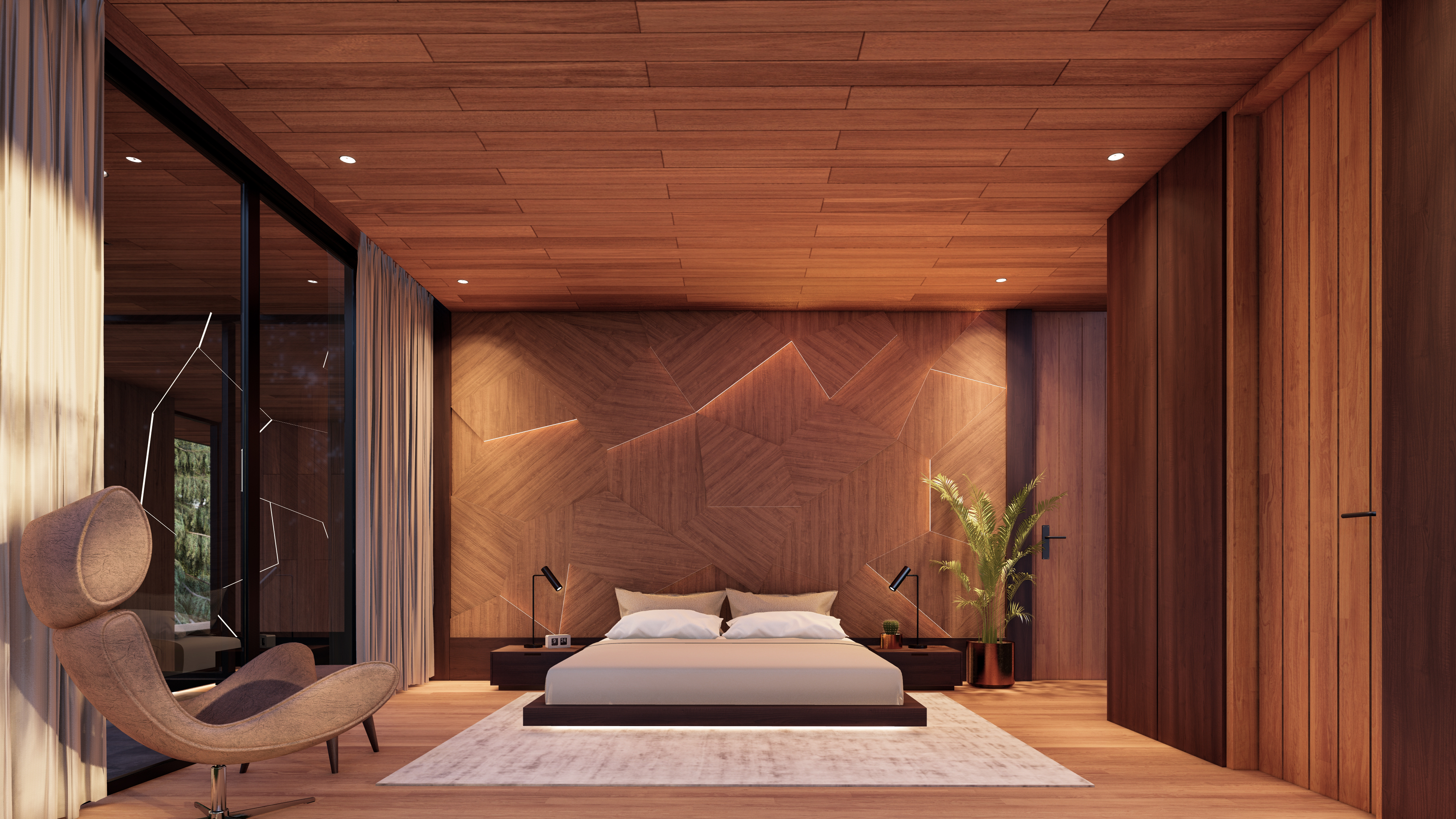 DID YOU KNOW WE BUILD CUSTOM HOMES?